Home
/
Travel Destinations
/
Hiking
/
How can we get the most out of a trip to Peru? 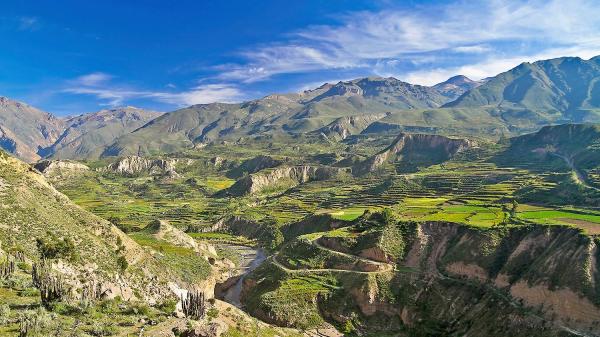 How can we get the most out of a trip to Peru?

Q My friend and I want to do a trip that includes as many of the highlights of Peru as possible; hiking the Inca Trail, Cusco, the floating reed islands, Lima, Colca Canyon and a stay in the Amazon. We can’t go for more than two weeks and our budget is about £2,500 each, including flights. Is all this possible?
Emily Cross, via email

A You will struggle to find a two-week itinerary that includes everything on your wishlist for £2,500; Explore (explore.co.uk) offers them all — albeit with a trip to Machu Pichu by train rather than hiking the Inca Trail — on its Peru Encompassed plus Amazon Extension tour, but it lasts 16 days and starts at £3,059pp, including flights, some meals and guiding.

If you’re prepared to forego the Amazon stay, STA Travel’s (statravel.co.uk) 15-day Peru on a Shoestring tour is a bargain. It starts in Lima, ends in Cusco and includes the Nazca Lines, Colca Canyon, a homestay in the Sacred Valley and hiking the Inca Trail. The cost is from £772pp in February, including basic accommodation, camping and two nights on a bus, plus some meals. Flights are extra and start at about £663 with British Airways’ new non-stop service.

Whichever tour you pick, you should book by the end of December if you have specific dates in mind because there are a limited number of Inca Trail passes for tourists each year and they are released at the beginning of January.

Q I’d like to take my wife to Cornwall for two or three weeks in January to help her to recuperate from illness. I’m looking for a cosy, traditional sort of cottage, with a fire, beside the sea. A proper bath is essential.
Nick Pritchard, via email

A Set on the rocks in Portmellon and 20 yards from the beach, the 17th-century Rock Cottage is the place to stay if you want to drift off to sleep listening to the waves. There are sea views from most windows, a wood-burning stove keeps the beamed sitting room toasty, and the bathroom upstairs has a proper tub. The fishing village of Mevagissey is near by, with its inns, shops, restaurants and working harbour, as well as the village and beach of Gorran Haven. Two weeks from January 14 costs £822 through cottages.com.

Mariners Cottage, in Mousehole, also ticks your boxes. A pebble’s throw from the sea, this renovated former fisherman’s cottage has two airy bedrooms, and the paved and walled front garden looks over the sea towards St Clement’s Isle and St Michael’s Mount. Shops and a pub are less than 500 yards away and it costs £1,337 for two weeks in January through English Country Cottages (english-country-cottages.co.uk).

Q My wife and I are touring India in January. When I booked the trip in May, I bought 68,000 rupees at a cost of £750 from Moneycorp in the form of 500 and 1,000 rupee notes. The Indian government has since withdrawn these notes and they are no longer legal tender. After extensive email communication with Moneycorp and the Indian High Commission, I have learnt there is no provision to compensate foreigners. Can you help?
Chris Bazell, via email

A If you’ve bought your currency from Moneycorp, and have paid extra for its buyback scheme, you can exchange all the notes. Otherwise the only way to recoup the money is to travel to India before December 30 where you can swap 2,000 rupees per person (worth about £23.60) for new notes and have the rest paid into a bank account. If neither option is viable, your cash is worthless. A Moneycorp spokesman said there was “no provision for compensation to non-Indian residents and other organisations that have these notes”.
Julia Brookes is the Travel Doctor

Don’t put up with this: Cancellations cost us a fortune

My girlfriend and I booked flights to Sicily with lastminute.com, but our outbound flight was cancelled because of a strike at Rome airport where we were due to have a connecting flight. We were offered an alternative the next day, but couldn’t take it as my girlfriend had to be a bridesmaid at a wedding. We paid for one-way flights as lastminute.com told us only the outgoing journey was cancelled. When we questioned the status of our return flight on October 1, we realised that it too had been cancelled and once again had to book expensive one-way flights to get home; we also had extra car-hire costs. Despite admitting it made a mistake by not clearly outlining its policy, lastminute.com has barely apologised. Can you help?
Neil Bracegirdle, via email

After reviewing the emails it sent to you about the flight cancellation and refund, lastminute.com recognises it could have been clearer and is “proceeding with a review of this”. You are being offered a refund of the inbound flight (£417) and telephone expenses, and it will discuss the extra car-hire costs with you. “As the repercussions of the cancellation of the outbound flight were made clear, we cannot refund the extra amount paid for the outbound flight,” a spokesman said. 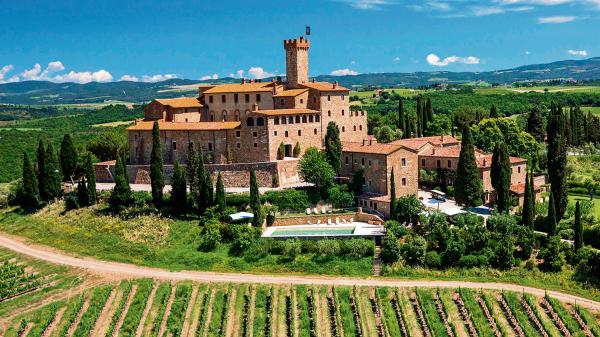 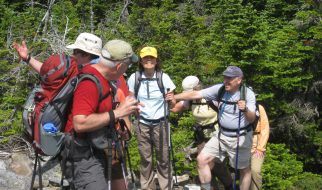