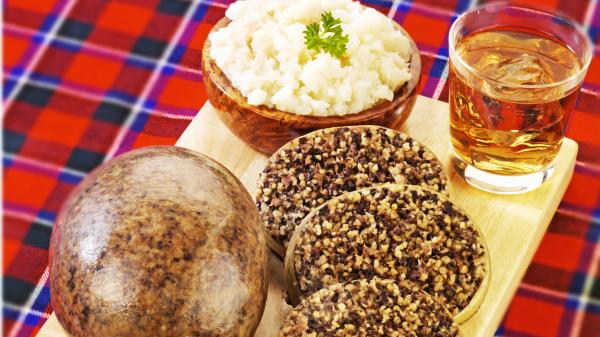 A national food and drink campus will be established to boost the already successful industry if the SNP secures another term in government, The Times has learnt.

The party’s manifesto, to be published later this week, will pledge to set up the campus to locate the main public sector and industry bodies on a single site.

Experts said it could “change food culture for the better”.

The Nationalists hope that the move will encourage better joint working in one of Scotland’s best-performing sectors. Scottish food exports have surpassed the £1.1 billion mark for the first time, and total food and drink exports were valued at £5.1 billion in 2014. UK retail sales of Scottish brands also rose by 37 per cent to £1.9 billion.

At present a range of bodies represent the food and drink sector, all scattered across Scotland. These include Quality Meat Scotland, Seafood Scotland, Scottish Dairy Brand, Scottish Bakers, Scottish Enterprise, Scottish Development International, Scotland Food and Drink, the Scottish Food and Drink Federation and the Scotch Whisky Association. The network is seen as “cluttered and disjointed”.

A location for the new campus has yet to be identified, but the Royal Highland Showground at Ingliston could be in the running. It is already home to Scotland Food and Drink and the Royal Highland and Agricultural Society of Scotland, which hosts the annual Royal Highland Show, and has good transport links. The proposal follows the findings of the Overton report into the industry, set up by the Scottish government in 2015 to examine how the food and drink industry could be developed.

Different agencies would retain their own food and drink teams, but key personnel would be located at the same core site

One of its main findings was the proposal of a single campus with senior management and operational teams co-located with other industry partners. Different agencies would retain their own food and drink teams, but key personnel would be located at the same core site. This, the report claims, would encourage an enhanced culture of shared working — a successful model for such global brands as Apple and Yahoo.

The SNP manifesto will also propose a national chef for Scotland, highlighting the importance of the industry to the Scottish economy, and there will be a Good Food Nation Bill to draw together all aspects of the Scottish government’s work on food and drink.

Alastair Dobson, of Taste of Arran, who contributed the report, told The Times: “A national food and drink hub is the next logical step for all the great things that have been happening in the Scottish food and drink scene.” 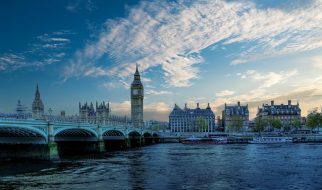 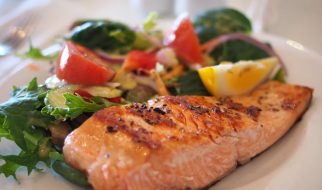