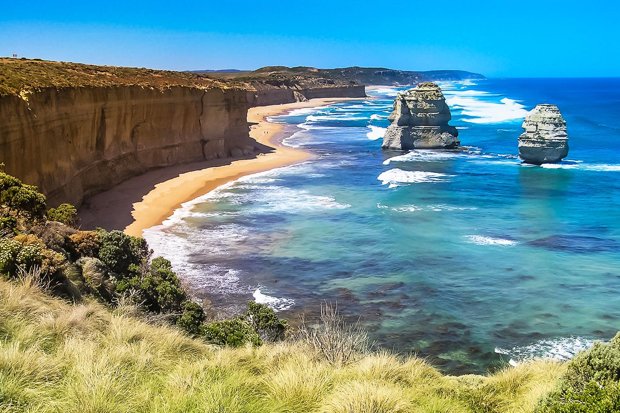 Q. Our family (of three including six-year-old Arabella) are going to Australia for three weeks over Easter; we are staying with friends in Sydney for the last week. My husband and I have “done’”Australia so what should we do with our first two weeks? We like outdoors adventure and our budget is generous. Any must-see suggestions for Sydney with a six-year-old?
Elaine Mary Parr Singleton, via email

A. You could start in the Northern Territory with a guided tour into the Kakadu National Park. Three days of 4×4 driving, barbecues, wildlife, rock pools and bush walks should give you a real taste of outback adventure. Then fly to Adelaide (great beaches and miles of cycling trails) and on to Kangaroo Island for its wonderful wildlife. From Adelaide you could then drive east along the great ocean road, stopping at small coastal towns and surf beaches before reaching Melbourne, where you could take a kayak trip down the Yarra River.

In Sydney, family must dos include an early-morning trip to Bondi Beach for a family surf lesson and taking a ferry to Manly for the Sea Life Sanctuary followed by lunch on the beach. Taronga Zoo should also be on the list, as should walking the shoreline to North Sydney and taking a dip in its spectacular Olympic public swimming pool. A three-week trip with this itinerary would cost about £4,150pp including flights with Audley Travel (01993 838800, audleytravel.com). Abercrombie & Kent (01242 547760, abercrombiekent.co.uk) and Bridge & Wickers (020 3131 5588, theultimatetravelcompany.co.uk) could organise similar trips.

Q. My two daughters (15 and 16) are taking German at school and we would like a family holiday in Germany this summer. When I was a student, I had a fantastic trip to Berlin shortly after the Wall came down and if I can give my daughters something similar I’d be delighted. We are all interested in history so museums are a good call. Could we do a week for about £1,500, plus spending money?
Ellen Jones, via email

A. Berlin is a great summer destination: with its excellent museums, hip cafés and riverside beaches, it’s at its most attractive on long, hot days. On your budget you could afford a week’s stay in a two-bedroom apartment in the Adina hotel in the Mitte district. This is one of the city’s best value hotels, has the added bonus of a small pool and gym and is within walking distance of the Reichstag and Museum Island (20 minutes). A week at the end of July would cost £1,278. Flights with easyJet to Berlin Schönefeld start at about £79.

Q. We have booked flights to Lisbon in June for a ten-day holiday. We plan to rent a villa along the coast for a week during this time and our children, aged 22 and 18, will be joining us. Can you recommend a town along the west coast with some charm and tradition to investigate during the day, but that has enough bars and restaurants for the evenings?
Marie Vickers, via email

A. Try Ericeira, about 40 minutes from Lisbon and the surf capital of Portugal. It’s a pretty village (whitewashed houses, little squares, cobblestone streets) that still has enough of the traditional Portuguese way of life to be worth exploring but mixes it with modern surfing culture and plenty of bars and restaurants (lobster is a speciality) to keep everyone entertained. During the summer there are music festivals as well as surfing competitions and it’s also only a 20-minute drive from the fairytale town of Sintra. HomeAway (homeaway.co.uk) has a smart four-bedroom villa with a saltwater pool just outside Ericeira that would cost £1,671 for a week in the middle of June, while OwnersDirect (ownersdirect.co.uk) has a simply furnished villa (ref 8017732) with a pool, free wi-fi and a pool table for £850.

Julia Brookes is the Travel Doctor

Don’t put up with this: Airline refuses to respond about check-in error

In November I checked in via the KLM website for a flight the next day from Edinburgh to St Petersburg via Amsterdam. This was part of a four-night city break booked through Expedia. Because the website kept crashing it took three attempts to complete the check-in process. As a result of the confusion this caused, I mistakenly paid for two pieces of hold luggage when these were actually included in the price of the ticket. I complained by email and sent a letter which was returned a month later with a message to the effect that KLM was no longer at that address. Now, my disappointment at the claim for a refund not being settled is being dwarfed by growing anger at the lack of response from KLM. Can you help?
Ken Houston, via email

I’m afraid airlines don’t want you to write them a letter any more and even email is too old-school for KLM — on the customer support page of its website it asks passengers to post questions via Facebook, Twitter or Linkedin. Fortunately, following my intervention, it very quickly reviewed your case. “KLM is very sorry about this matter, it was overlooked in error and we apologise profusely for the delay in payment. KLM is more than happy to refund Mr Houston £64. KLM’s customer care team will be in touch with Mr Houston directly, within 24 hours,” said a spokesman. 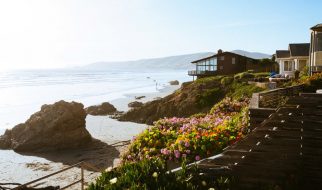 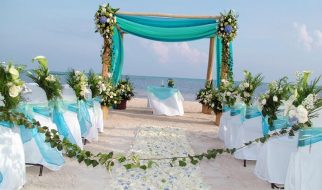