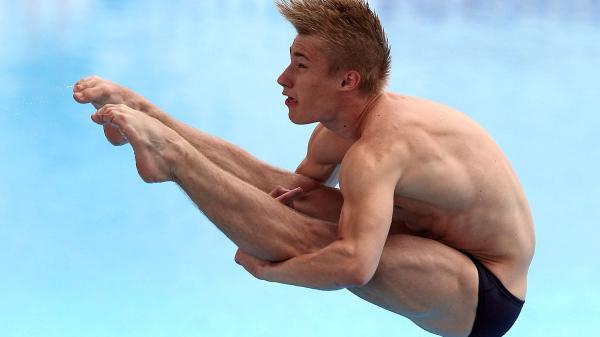 The Olympic diving competition in Rio de Janeiro will be held outdoors at the Maria Lenk Aquatics Centre and, for Tom Daley and his team-mates, this poses particular challenges — even before adding in the wind that played havoc with the schedule yesterday.

“If there is wind, or different temperatures, these are all big challenges for the divers, especially when they are used to diving inside,” Alexei Evangulov, the GB performance director, said.

As a nation in which diving or swimming outdoors is not an advisable pursuit for about 51 weeks of the year, Great Britain’s coaches have sought warmer climes for their divers to train in, travelling to Australia during the winter and to Tallahassee, home of Florida State University, in the weeks leading up to the Games.

The challenges of diving outdoors are mainly technical with divers denied the “spotting points” afforded by static, indoor venues.

“When you are somersaulting indoors, you see ceiling, water, wall, every time,” Evangulov said. “Outdoors it is very different. There can just be blue sky for one dive, then if the clouds come over for your next dive, it’s very different for your awareness, to spot those places.

“Among those nine or ten countries who will be contending for medals, we are the only country who do not have outdoor facilities. Even the Germans have one in Turkey. The Russians have one in the south of Russia. The Canadians have bases in Montreal and Cuba. Since we knew that the Olympic competition was going to be in an outdoor pool, we understood the importance of training outdoors.”

Vanishing points
“When you’re spinning around, it all happens very quickly,” says Jack Laugher, the GB springboard diver. “So when you kick out and into your dive, you generally spot for something so you can roughly gauge where you are in the air. When it’s all blue sky outdoors, it’s very hard to judge perfectly where you are. It’s about getting used to that, getting used to the feeling more than anything.”

Different spotting for different dives
“When you’re coming out of a move forwards, you generally see the water, so outside that doesn’t generally change,” says Laugher. “For reverse and backwards dives, you kick up and you’re looking maybe for the board, the towers, the roof. In a reverse, you’re spinning backwards and if it’s blue sky for 180 degrees, there’s nothing to look for. It’s a lot harder. As divers, we’re extremely spatially aware, but it’s about getting used to those differences.”

Don’t be afraid of the dark
“Some of our finals in Rio will be held in the evenings, so we have also spent time training at night,” says Evangulov. “You could start competitions or warm up in the daylight, then later in the competition it will have grown darker, the lights may be on or off. Those are very different environments for the divers. That’s why we organised training in darkness during our camp in Tallahassee.” 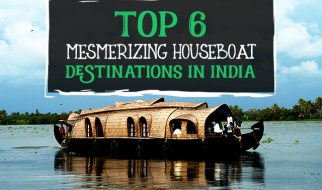 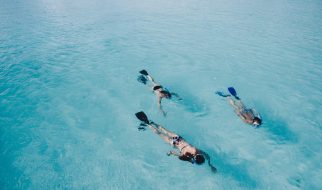