Home
/
Buses and Trains
/
There is no room for one more on top, say bus companies

Legislation aimed at prompting a passenger transport revolution in big cities in England has led to mutiny on the buses.

A bill that has just begun passage through parliament envisages new powers for mayors in conurbations such as Manchester, Birmingham and Tyne and Wear, giving them the same powers as Transport for London. In the capital TfL reports to the mayor and is in charge of managing buses, Tube trains and overground rail services.

The bill is being driven by the government’s provincial devolution agenda. However, some big operators — notably Go-Ahead Group and Stagecoach — warn that putting mayors and city hall officers in charge of running the buses when they have no experience could be a disaster for the passenger.

That has sparked a sharp response from RATP Dev, the French Metro company which also operates TfL bus contracts in west London. It argues that urban bus markets in Britain should be seen as utilities and that the lucrative double-digit margins enjoyed by the big five bus companies in unregulated markets should be much lower single-digit margins — as they are in London.

Tim Jackson, UK chief executive of RATP, said he was worried that the big five could use their power to water down the bill and prevent city mayors from offering contracted franchises and instead encourage “enhanced partnerships”.

These could effectively work as a cartel in which a small number of operators had specially negotiated relationships, he added.

“We are concerned that the emphasis in the Bus Services Bill on enhanced partnerships may not necessarily favour the interests of local government, taxpayers or passengers in the way that proper competition for tendered contracts would, as happens in London,” Mr Jackson said.

“In fact, partnerships may lead in some instances to co-operation between erstwhile competitors.

“We believe that publicly specified transport is delivered most efficiently when commercial operators bid competitively for tendered contracts and when such service delivery is subject to democratic oversight, through the role of elected ‘metro mayors’.”

Manchester is likely to embrace TfL-style franchised contracting of bus networks after the mayoral election next year.

Jon Lamonte, the city’s head of transport, said that while buses accounted for 80 per cent of public transport in his region, patronage had flatlined since the millennium while train and tram use had grown rapidly. He added that Manchester had invested heavily in bus terminals and bus lanes and the city did not feel it had got just returns from the bus companies in terms of growth.

Go-Ahead argued recently that ministers had shown no evidence of demand for command-and-control bus markets outside the capital. 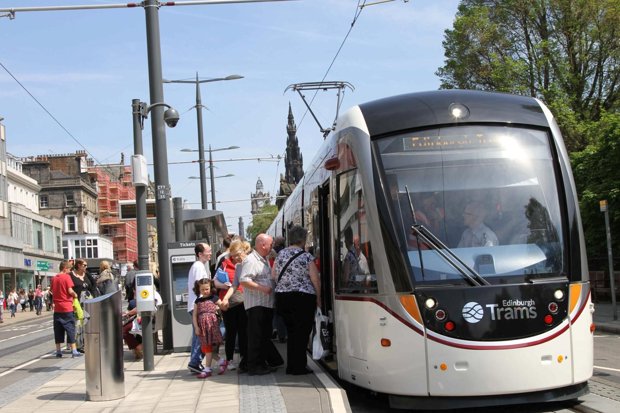