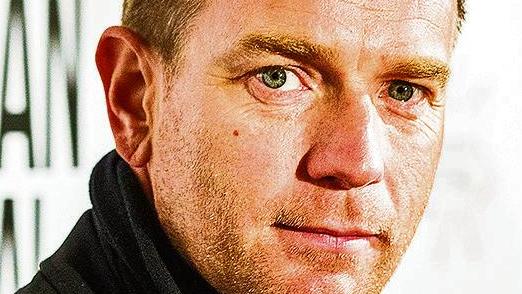 A decision to close a contemporary art gallery in Edinburgh is to be reconsidered after a public outcry.

The future of Inverleith House was thrown into doubt last month when the trustees of the Royal Botanic Garden Edinburgh (RBGE) unanimously agreed it should no longer operate as a dedicated contemporary art gallery.

The decision prompted a public protest and was questioned by Creative Scotland, the arts agency which had recently awarded it £80,000. The Hollywood actors Val Kilmer and Ewan McGregor, the musicians Jools Holland and Fran Healy, and a clutch of Turner prizewinners were among 220 prominent signatories to a letter of protest. More than 750 people took part in a demonstration against the closure.

The RBGE bowed to pressure, announcing that it would establish a working group with Creative Scotland and the Scottish government “to advise the board on the strategic direction of its programme for arts and cultural engagement across [the gardens]”.

The group will develop “a clear vision” for an achievable and affordable arts programme in line with the “core mission” of RGBE. The announcement received a lukewarm response from the arts sector. Seonaid Daly, director of the Scottish Contemporary Art Network, welcomed “any movement” but mourned the loss of a gallery space dedicated to contemporary work.

“The RBGE board insists it is committed to the garden being used as an arts venue but this will require financial commitment and investment on their part,” she said.

“If the board had indeed been committed, this new programme plan would have been in place months before the venue was abruptly closed.”

These developments came as a report commissioned in March by RBGE on the future of Inverleith House was seen by The Times after a freedom of information request. The study by the consultants Kelly and Company concluded that the best solution was “an art gallery space” connected to the “vision and mission of RBGE”. Its findings were unanimously rejected last month by the RBGE board.

The report also painted a bleak picture of Inverleith House’s recent history. Last year, it had 20,963 visitors among the 836,355 who visited the gardens, representing only 2.5 per cent.

There was a “lack of comprehension from the public to the reason behind certain shows and selection of artists” and “a lack of core strategic direction”. Inverleith House was understaffed and did not have the resources to market itself, the report added.

In a statement, the RBGE said: “Although the trustees cannot continue to support Inverleith House as a venue dedicated to contemporary art, RBGE remains committed to being an art venue across the board, be it for botanical art, illustration, performance, photography, sculpture and contemporary art.” 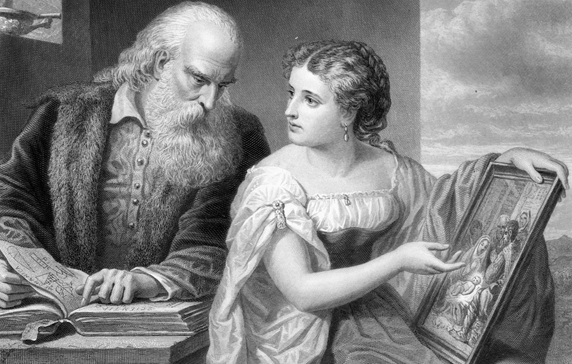