Amateur wildlife pioneer who founded St Tiggywinkles, the largest hospital for animals in Britain, and wrote a manual for vets

A tiny wounded hedgehog who vets refused to treat prompted Les Stocker to found St Tiggywinkles, a hospital for wildlife that became the largest in Britain, if not Europe.

When an animal welfare group also suggested that the hedgehog was best left to die, Stocker vowed to take action, declaring that “so many animals die, forgotten and alone, without anybody seeming to care”. His first patients — three muntjac deer, a badger, a fox that had survived a car accident and two large swans — crammed into his small garden near Aylesbury, Hertfordshire.

In 1991, he moved the hospital to larger premises in Haddenham in Buckinghamshire. Today 1,500 in-patients — ranging from stags to toads, Sparrow Hawks to wrens — arrive daily at the hospital, where they are treated, sometimes with keyhole surgery in operating theatres.

While otters convalesce in a pool, there is an intensive care unit solely for swans, and bats swoop through a cave lit with ultra-violet light, which attracts the insects they feed off.

Yet if the hospital technology is state-of-the-art, many of its ground-breaking techniques for surgery were devised at home by Stocker. He used anything he could find to hand, tearing strips from a cereal box to create a splint for a broken wing and using lollipop sticks or thin plastic coffee stirrers found at McDonald’s to slip food into the beaks of baby birds. He used sticky tape on the broken legs of birds and invented a traction sling for pigeons.

Although he scoured bookstores for wildlife handbooks, Stocker learnt largely through trial and error, with the help of his wife, Sue, and their son, Colin. They discovered that nervous leverets fed calmly in the dark, and that it was best to black out the sides of aviaries inhabited by peregrine falcons; the sight of humans sent them to the mesh, clawing wildly to escape.

Slowly, as the news spread of Stocker’s hospital and his tenacity, attitudes to dying wildlife began to change. No longer were wounded deer automatically shot. Stocker invented a deer-trolley with a traction sling, containing four holes for each of the deer’s limbs.

When he was brought rare birds — such as one of the 30 pairs of breeding bitterns in the UK — he would adapt methods tried first on his favourite species — the humble pigeon. No challenge appeared to phase him; Stocker once stitched up a frog caught in a strimmer.

In 2000, he distilled his knowledge in Practical Wildlife Care, a manual for handling, feeding and treating wild species that can be found in the majority of veterinary surgeries. One of his key tips — contrary to popular folklore — was that hedgehogs should never be offered milk. They are lactose intolerant.

Born in 1943 in London, Leslie Stocker attended Emanuel School in Battersea, spending many Saturdays on Wimbledon Common hunting for birds’ nests and lizards. At 17, he met his future wife, Sue Gee, who would sit on his bicycle handlebars as Stocker rode over Battersea Bridge. The couple were married in 1964. Their only child, Colin, is now chief executive of St Tiggywinkles.

Although it is probably today the largest wildlife hospital in Europe, the establishment of St Tiggywinkles was tortuous, as Stocker recounted in his memoir, Something in a Cardboard Box (1989).

A trained accountant, he had moved to Aylesbury, founding a small electrical engineering business. He would bring Purdie, a rescued kestrel, to the warehouse where he ran his business and would fly him in the neighbouring fields at lunchtimes. Such pleasures grew scarce as the business grew: “Every day was a drudge, every cheque seemed to be for somebody else,” he later wrote.

Hoping to secure work with the Nature Conservancy Council or perhaps the Forestry Commission, he took the entrance exams for the civil service. The only vacancies, it transpired, were for “VAT Inspectors to work out of Southend”. He sold his business, put his house on the market, and began to eke out a living writing articles on gardening. In his spare time, he rescued wounded wildlife.

What turned this hobby into a calling was a plan by Aylesbury council to cull pigeons swamping the town centre. Stocker protested, suggesting that they should be captured and released in the wild.

Soon his name, as he wrote “was festooned over every local news stand. Shoe boxes filled with injured birds or small animals began to be taken to Stocker’s home by members of the public. On one occasion Robin Gibb of the Bee Gees drew up in a Rolls-Royce to leave a partridge that had survived a car crash.

Often Stocker would go out in the thick of night to retrieve maimed foxes. Capturing boar badgers taxed his patience. Sometimes, they rolled up in a ball, eluding his grasp. He was bitten just once, by a badger that the RSPCA had informed him was dead. One memorable car trip involved the the company of a fox, a pigeon and a python on the M4. The journey became fraught when the fox gnawed through its cardboard box, thus freeing the pigeon, while the snake tried to slither under the rear seat.

Stocker was not sentimental about animals, telling the 20-odd students who train at St Tiggywinkles for a City & Guilds qualification in animal care that they must never talk to the animals. This was vital to avoid “imprinting” on young wildlife — especially those orphaned — the need for a human as a mother, which becomes problematic once they are released,w hich was always always Stocker’s aim, back into the wild.

Over the years, he grew wise in the ways of herons, w hich are prone to peck at their rescuer’s eyes, foxes, which gnaw through their drips, and other species, including the rare British polecat. Vets from Russia, the United States and Australia, who were interested in Stocker’s pioneering techniques, visited the new, larger premises that Princess Alexandra opened in Haddenham.

The size of a small NHS hospital, the property includes four acres of land, some given over to air-conditioned sheds for deer that are prone to die from shock at contact with humans. Each shed comes with a camera so nurses can monitor the deer from a distance.

All this was possible thanks to funding secured by Stocker’s son. St Tiggywinkles treats every animal for free. When the staff grew to around 40, Stocker was able to take holidays — for the first time after 17 years of working a seven-day week.

Averse to flying, he enjoyed cruises with his wife around the Mediterranean, which also involved visiting animal rehabilitation centres in Mallorca and the south of France.

A modest man, he was delighted to receive a Rolex Enterprise Award in 1990. A year later, he was appointed MBE for services to wildlife. He had no formal veterinary training but, in 2002, he was made an honorary associate of the Royal College of Veterinary Surgeons.

His last project, which will be completed next year, is a new college at the site of St Tiggywinkles to teach vets about British wildlife. Speaking of the centre, Stocker would refer to it, tellingly, as “the final target”. 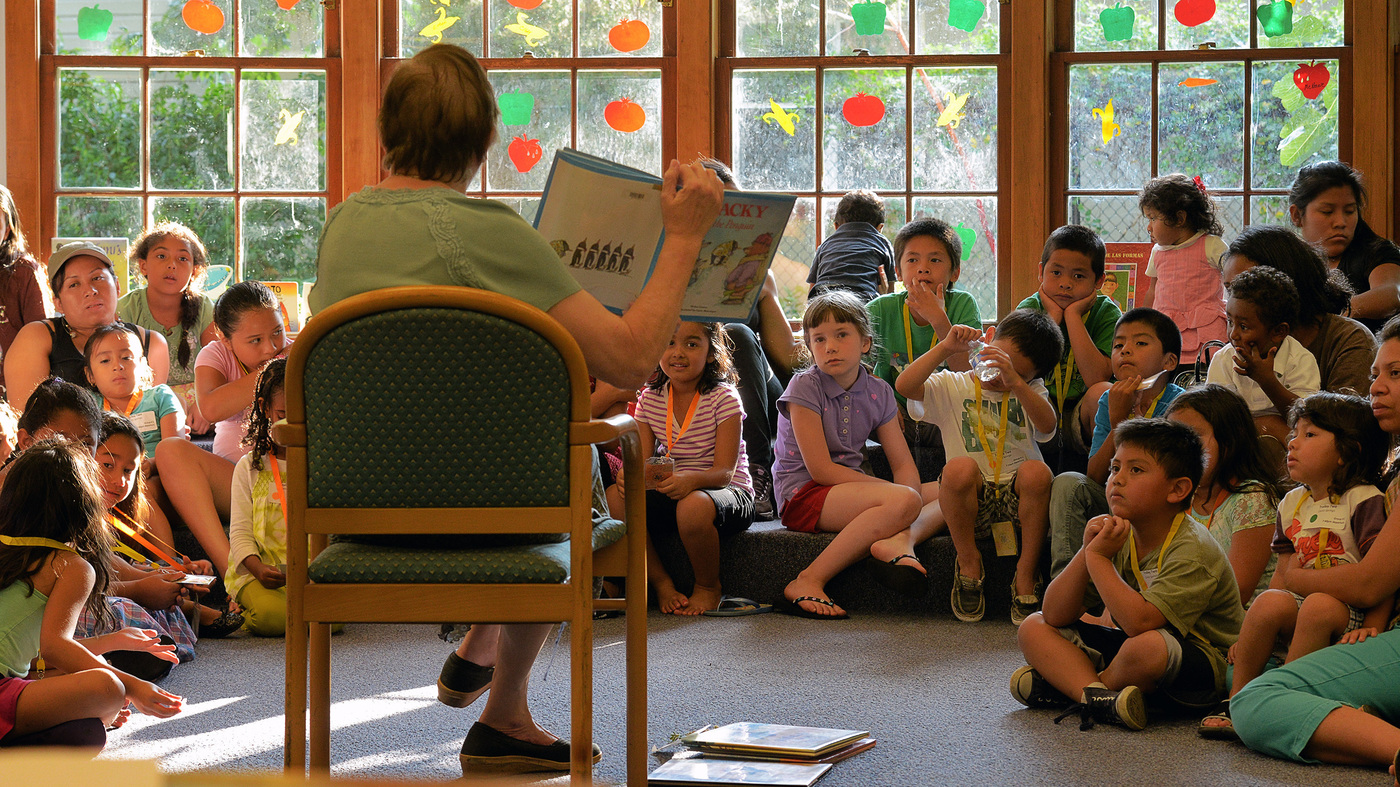