The word ‘travelling’ has many meanings and connotations. As such, the ways in which you’re able to keep your devices charged will vary depending on your circumstances too. The main thing is to consider the amount of mains electricity access you are likely to have when on your travels. If you’re going to be staying in a hotel then this page may not hold much value to you, as you can charge your phone up every night before leaving to explore. However, if there is going to be gaps of 24 hours or more in which you don’t have any main access, the below ideas may be able to help you out. Carefully consider the activities that you are going to be participating in whilst on your trip and use the below resources to make an informed decision.

Solar power is becoming extremely powerful within both domestic and commercial circles: solar panels are becoming more efficient by the minute and, amazingly, dropping in price whilst doing so. Alongside the existential increase of solar panels, chargers have been designed using this exact technology to ensure you are never without power, regardless of where you are in the world.

Obviously this kind of charger will work better in times of intense sunlight, rather than dull, overcast days. However, that is not to say that they won’t charge at all during these times. Due to the increased responsivity and efficiency of solar cells, lower sunlight levels can now be converted into useable electricity at a fairly impressive rate.

The most popular portable charger type, the power bank, has in recent years seen a huge boost in popularity . Due to large commercial interest from a large variety of companies, power banks have become commonplace in our towns and cities. They make for an ideal backup charger for when you’re running out of juice when you most need it, such as in an airport or on the train. Of course, in these situations you may be able to find a mains socket, but they are usually occupied, and if you are moving around, you’ll need a portable charger that doesn’t need to be constantly plugged and unplugged.

As power bank technology has improved, they have begun to be sold in largely varied capacities and qualities. The average charger, that won’t cost you much more than around 25, will charge the average smartphone around 1-2 times. This is one of the smaller capacity models, standing at about 3200mAh. However, if you want to charge your laptop and other larger devices, you are going to need to invest that little bit more for a large capacity charger. A 32,000mAh power bank, for example, that will charge the average phone over 10 times, will cost you between 80-100, which is not that expensive considering its capabilities. 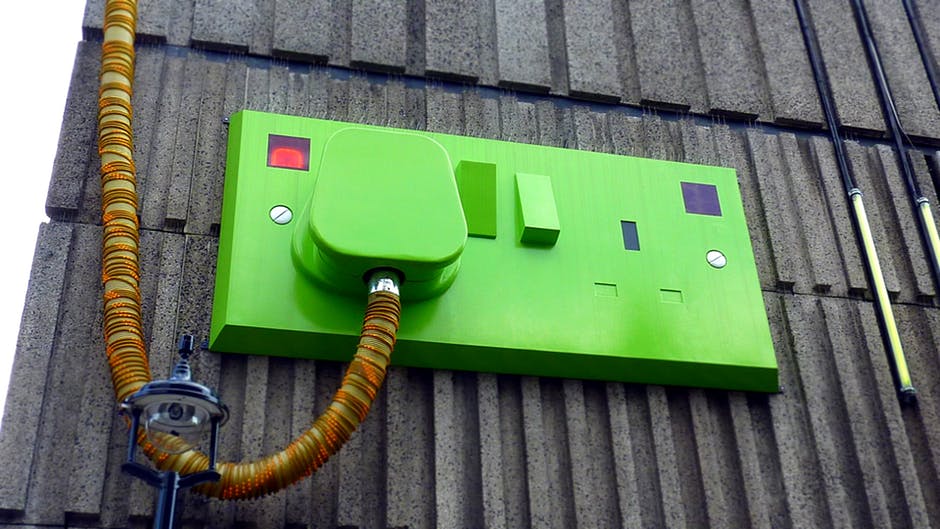 If you are going to be in and out of cities and you are in need of an emergency charge, rather than a permanent solution to your battery problem, you can head to your nearest city charging point. These kinds of charging lockers, such as the ones provided by a company like KIOSK, are usually situated in shopping centers or department stores. Your best bet would be perform a simple Google search that looks a little like this – “Phone charging station in + [your location/near me]”. If you are out of battery at the time then try to navigate yourself to the nearest shopping mall and seek out a charging point. If there’s one in the city, it’s likely to be there.

The benefit here is that you have no initial outlay: you can usually charge your phone up for a couple of hours for as little as 2. You will be given a locker key and you can return to collect your phone later.

Coming in a variety of shapes and sizes, kinetic chargers generate usable electricity by converting physical movement induced by our activities. At present, the general consensus is that efficiency amongst the devices that have already been released onto commercial markets is not up to scratch, which has become a cause for concern in potential buyers. Although true, if you are looking to buy a renewable energy charger that can be used on your active trips, it may be still worth looking into these chargers.

If you are going on an active trip, such as cycling, hiking, skiing, mountain climbing, or anything else where you are going to be moving vigorously for sustained periods of time, it is likely that there is a charger on the market that will be suitable for the type of actions that your body will make, and therefore be optimal for charging your phone. 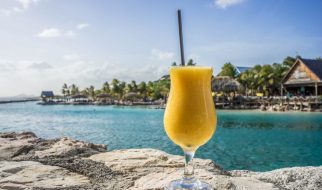 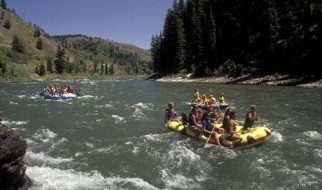